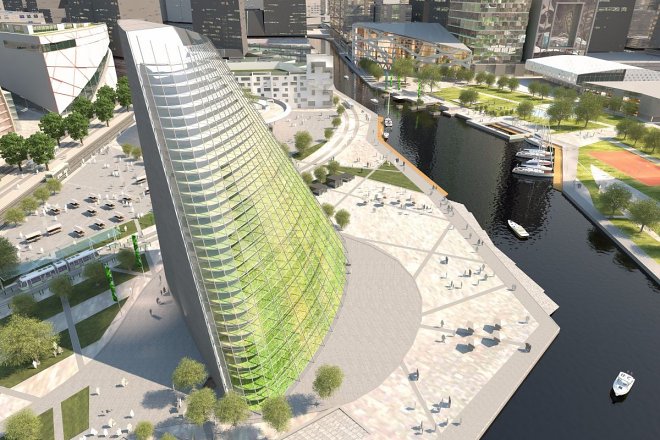 The “The World Food Building” project has been implemented for more than half – in 2012, the Swedish company Plantagon started construction of a new type of city building in Linköping. To put it into operation it is planned in 2020 and it will become the first house-garden of the XXI century, which has a purely practical purpose. Here food is grown.

The idea is simple – to build in the middle of a large city a vertical complex of greenhouses with vegetables and berries to feed the townspeople. The issue in the implementation – the Swedes from Plantagon have developed a project that is completed and approved by the authorities at a cost of $ 40 million. Not so much, given the real estate prices, plus this building will be able to generate fresh products for 5,000 people a year – this is the population of a whole residential area. 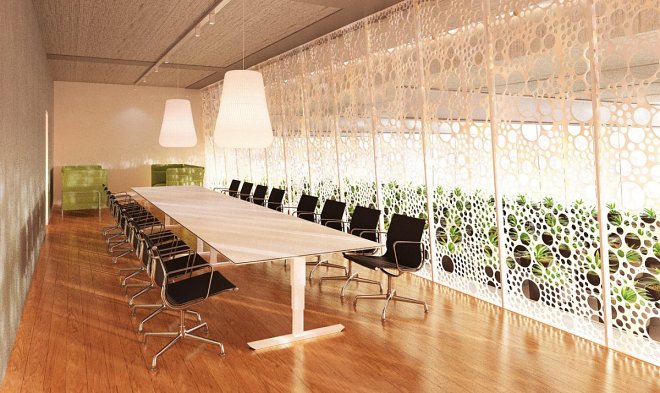 Skyscraper-garden (plantscraper), as it is called, looks like a high-rise building, the floors of which are entirely filled with greenhouses. Everything works on hydroponics and is controlled by automation, beds with plants are isolated from the polluted urban environment. But at the same time they are actually within walking distance from consumers – if you put one green skyscraper in each district, the logistics costs for delivering fresh products will be reduced to a minimum.

Food for 5000 people a year is the calculated parameters, the reality can be different, both in the best and the worst side. The building needs a significant amount of electricity and water, which will create a load on the urban infrastructure. However, vegetables can be grown at a flexible pace, responsive to demand. 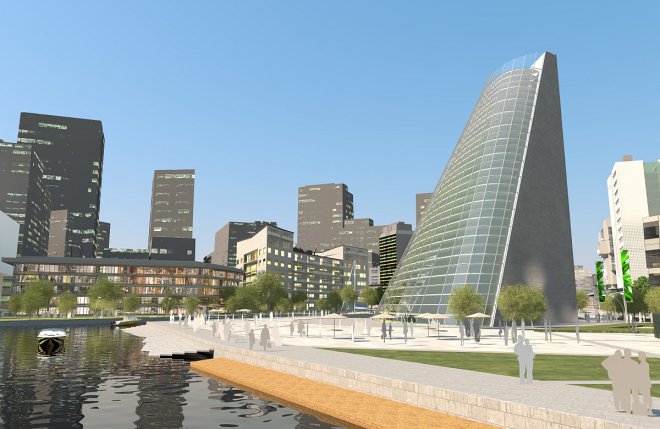 As planned, yesterday in Berlin, Samsung held a presentation event Unpacked Episode 2, which officially announced the first smart watch, rumors about which began to appear for
read more