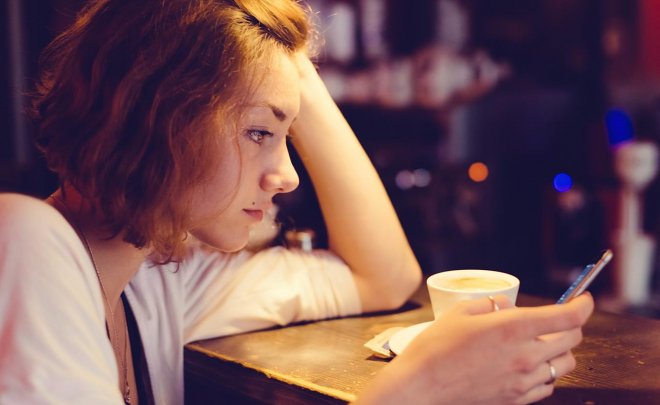 According to a recent study by the British Physiological Society, for adults in the UK, the loss of the “native” smartphone delivers far more unpleasant experiences than the notorious Brexit. During the survey, participants were asked to assess the degree of stress significance of 18 different life situations on a scale of 0 to 10.

The loss of the smartphone was on the 14th place with an average score of 5.79, which is slightly higher than 3 months ago – 4.23, but less compared to the terrorist threat – 5.84.

The results of the survey indicate that the level of stress increases with age, especially when it comes to illness or the danger of being imprisoned. The possibility of losing a smartphone is more of a concern for young people. For them, this is an additional problem, such as the appearance of the first child.

Another rather sad conclusion of the survey is the growing “smartphone dependence”. 90% of respondents said they literally panic if the level of charging their gadget drops below 20%.

How to make high-quality photos using a smartphone: 7 tips of a professional