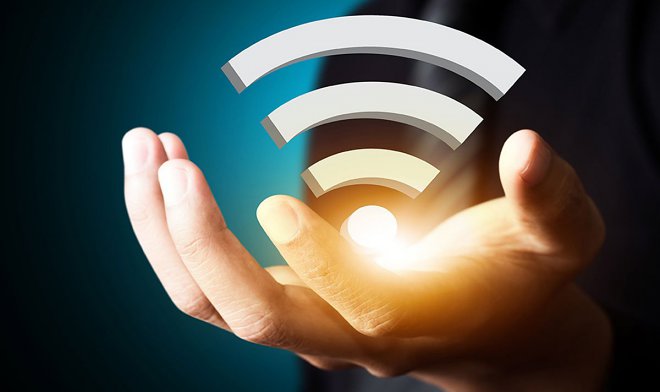 With all the undoubted merits of home Wi-Fi, it still begins to take positions with an ever-increasing flow of information. Researchers from the University of Eindhoven have found a unique solution, creating a wireless network based on safe infrared rays. Its potential is huge – the speed is more than 40 Gbit / s, plus there is no need to allocate a separate channel for each connected gadget.

The principle of the system is quite simple. Data in wireless mode comes from several antennas located, for example, on the ceiling, and capable of precisely directing light rays.

There are no moving parts in the system, it does not need maintenance and energy. The antennas include a pair of gratings that emit light rays with different wavelengths for different angles.

The network closely follows the exact location of each wireless device, responding to the radio signals emanating from it. When a new device appears in the coverage area of ​​the same antenna, the new subscriber is switched to other wavelengths. As a result, it is not necessary to “share” the channel with “neighbors”. In addition, the technology eliminates interference from neighboring networks in traditional Wi-Fi .

It is worth noting that infrared radiation has no effect on the retina, so the technology is absolutely safe for humans.

The Olympic bob glides along the narrow and swirling ice track, a sports car is created for driving on the smooth asphalt of a spacious
read more