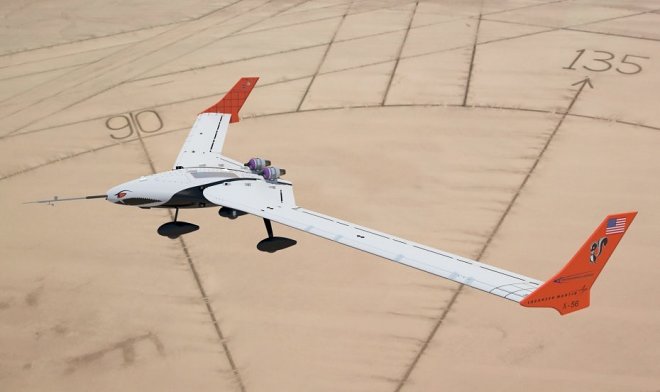 In the opinion of NASA experts, in the near future modern wings will be replaced by new-generation aircraft with long, thin and flexible wings. This will significantly reduce the aerodynamic drag and fuel consumption.

However, such wings have a serious problem – the so-called flutter, the process of self-excited oscillations, bending and twisting the plane of the wing or the main rotor, which ultimately leads to their destruction.

Scunk Works, a division of Lockheed Martin, in charge of secret development, is working with NASA to design a prototype for a future aircraft with flexible wings resistant to flutter. The program has been in operation since 2012, the result of it has become the X-56A drones equipped with two TR4 P400 turbojet. Its weight is 281 kg, the wingspan is 8.5 meters.

The first tests proved fatal: one of the two X-56A crashed at the first test in November 2015. The developers took into account their mistakes and the following flights proved to be more successful. The chassis, braking system and flight controller were also improved. The preliminary result was summed up by the project manager Cheng Moua:

“The problems encountered during takeoff and landing have now been resolved. We want to show that it is possible to create a wing that will allow you to control the fluctuations that arise during the flight. “ 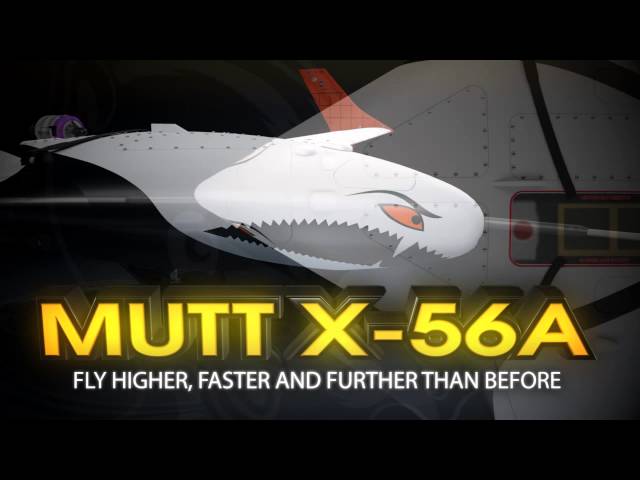 With all the undoubted merits of home Wi-Fi, it still begins to take positions with an ever-increasing flow of information. Researchers from the University of Eindhoven
read more