Scientists have extracted in Antarctica ice core with the age of 2.7 million years 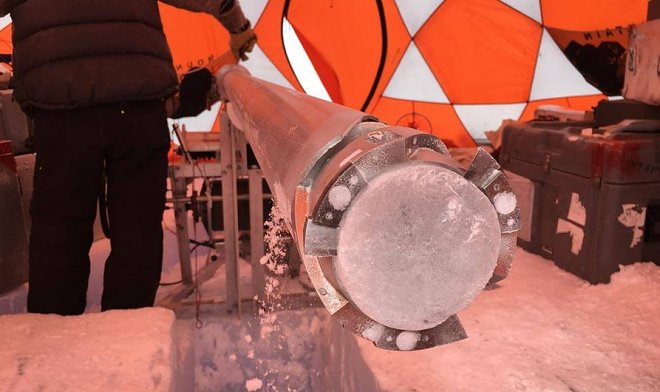 Seven years ago, a team of scientists at Princeton University began researching ancient ice in the Allen Hills area of ​​Antarctica. The object was the so-called “blue ice”, whose age is about 2.7 million years, which is 1.5 million older than the samples obtained earlier and occupying less than 1% of the surface of the 6th continent. The results of the work were reported at the regular Goldschmidt conference on geochemistry in Paris.

The cores of Antarctic ice are a real treasure for climatologists. Thanks to them, scientists receive a unique opportunity to learn about climate changes on the planet for millions of years. A peculiar chemical marker is frozen in the air bubbles of air. After studying their chemical composition, scientists learn about how the content of greenhouse gases in the atmosphere changed.

However, the old technology of vertical drilling did not yield the desired results: the age of the obtained ice samples did not exceed 800,000 years. Then the scientists decided to drill horizontal wells on the slopes of the Antarctic ridges, where, as it turned out, the most ancient ice lies. 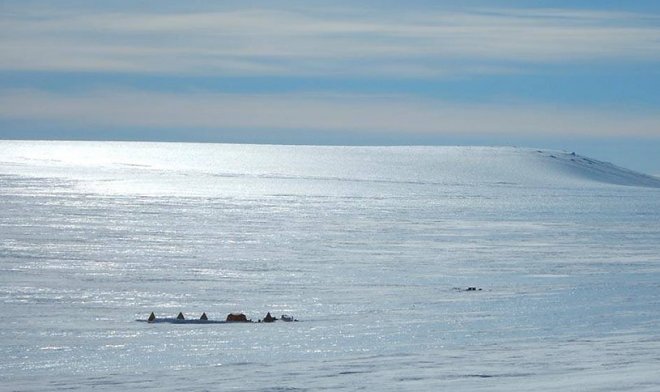 It was found that the content of CO 2 in the atmosphere at that time was only 300 ppm (molecules per million), which is about 100 ppm less than now.

Scientists eventually hope to obtain samples up to 5 million years old. The cores obtained will help to look into the era when on the planet the level of CO 2 was close to today, which allows establishing a historical relationship between climatic and atmospheric levels of carbon dioxide .

Scientists on a supercomputer modeled a 45-qubit quantum computing system

The “The World Food Building” project has been implemented for more than half – in 2012, the Swedish company Plantagon started construction of a new
read more