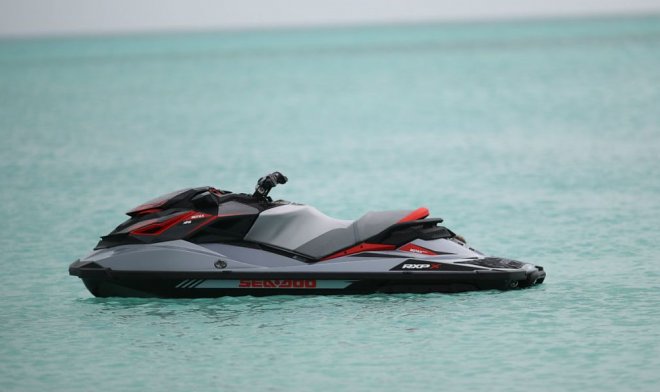 The new model of the RXP-X 300 hydrocycle produced by Sea-Doo has a power plant with a power of 300 hp. At first glance, it is rather modest – but not for the device weighing only 400 kg. With this ratio of weight and power, this water bike can give odds even to the ground champion, the supercar Bugatti Chiron.

In fact, the model RXP-X 300 is not designed for record-breaking acceleration from the ground or achieving top speeds, but for perfect maneuvering. As the creators of the jet ski joke, it will go into the rotation at a speed of 110 km / h, whether it’s with you on the seat or not. This is achieved through the use of rear sponsons – wing-like elements that touch the water only at the heel and create an additional point of support. 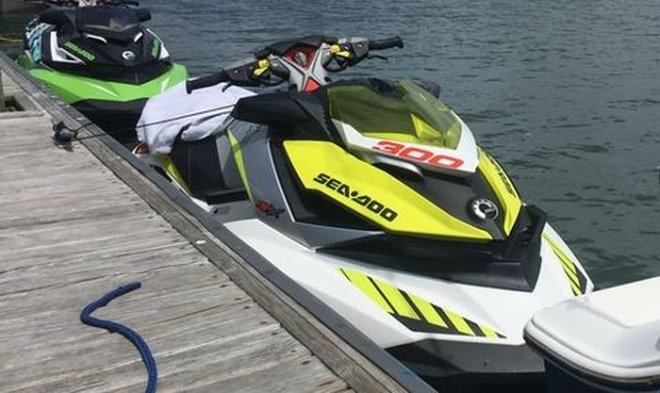 The new hydrocycle does not jump on the water, but cuts through its thickness, and if you do not look for large waves purposefully, the trip at high speed will be softer than in a limousine. The software of the new offspring Sea-Doo balances around the optimal speed indicator of 100 km / h and the machine itself compensates for the flaws in driving. But if you want to overclock at your own peril and risk – please.

Model Sea-Doo RXP-X 300 is positioned as a racing and if you compare investments, this is one of the cheapest water cars. With a price of $ 15.4 thousand and a length of less than 4 m, the hydrocycle is comparable in performance with a boat with two 300-horsepower motors. But for such a package will have to put much more. 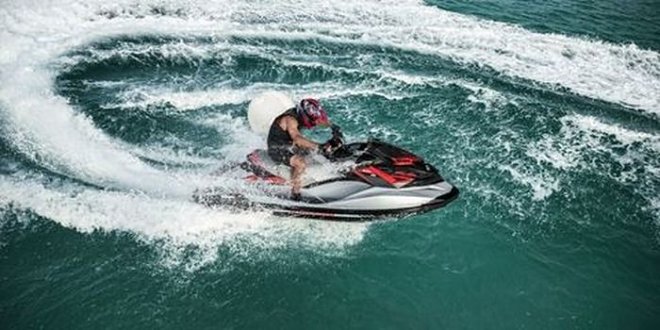 A team of researchers at Binghamton University (New York) has been developing paper fuel cells for years now, where specific bacteria perform the function of
read more